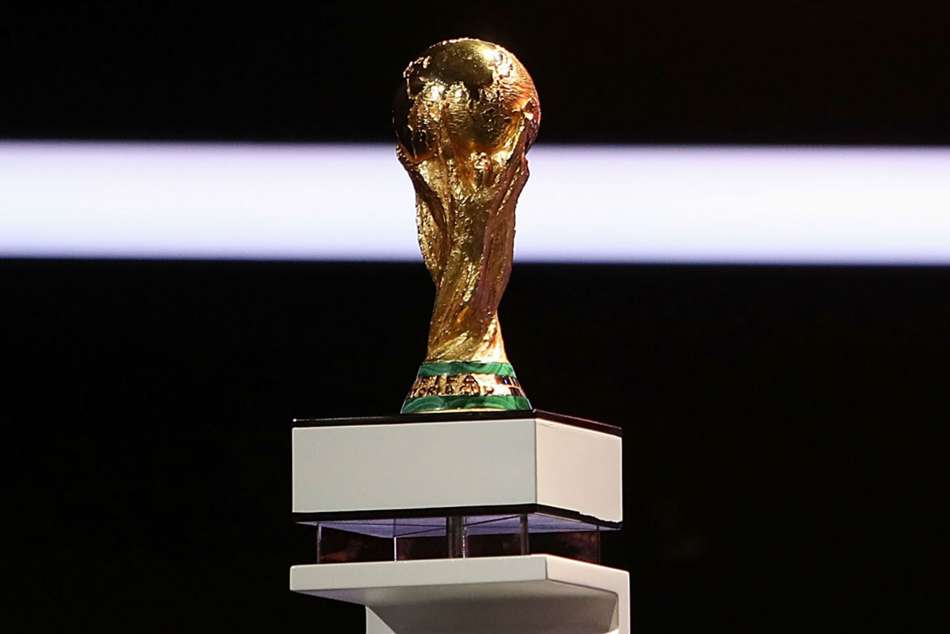 When the 2022 Qatar World Cup takes place from 21 November to 18 December, FIFA will introduce concussion spotters to football championships for the first time. Concussion in football is a huge problem, and the league hopes that spotters will help make the game safer by noticing potential brain injuries sooner. The spotters will sit in the stands with fans to give them a unique perspective on injuries that coaches and officials on the field might miss.

Before team doctors can begin treating a concussion in football, they must first recognise that a brain injury has taken place. The task is not always easy with players, managers, and assistant referees standing in front of them. Team doctors who did not see the probable concussion take place must also rely on the injured player to describe what happened. Concussed players are usually confused about what has just happened and unable to relay essential information to the medical team assisting them.

Instant video replays show team doctors exactly how the concussion in football happened. They can then rely on their expertise in treating similar types of injuries when deciding how to help the injured player in front of them. Andrew Massey, the director of medicine for FIFA, feels excited about this change because it will allow team doctors to treat concussed players faster and more accurately.

Concussion spotters will also have access to the instant replays, and they will speak with team doctors about their perspective of the injury they witnessed from the stands. Spotters will be available to speak to anyone on the team who needs to know what they saw, including coaches and trainers.

How Changing the Language Can Help Injured Players

Massey, who previously worked as a team doctor in Liverpool, stated that he would like to see the language used to describe concussions in football change. He has encouraged team doctors and all levels of management to refer to a jolt to the head as a brain injury rather than a concussion. In Massey’s experience, the simple change of phrase has helped more people to realise the seriousness of the injury.

Massey explained to a representative for the Living Football Series organisation that he frequently uses the phrase “when in doubt, sit them out.” He feels it is always better to err on the side of caution when it comes to something as serious as a player’s long-term physical and cognitive abilities.

Another recent change in football that Massey champions is the ability for coaches to permanently substitute a brain-injured player during international changes. The recent change in UK-wide football organisations allows coaches to replace a concussed player even if the team has already used all the replacements allotted to it.

Line ’em up! The best places to stay along London Underground’s Circle...