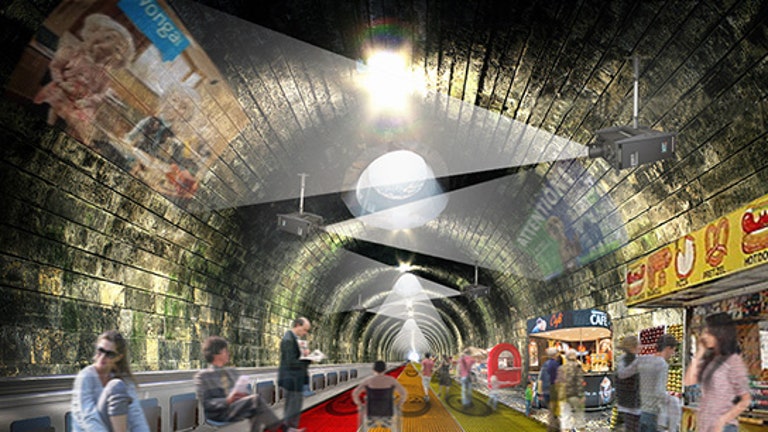 The Circle line is one of London’s Underground Tube lines that runs from Hammersmith to Edgware Road, before looping around central London. Get aboard the Circle line if you really want to take in the sights and sounds of the capital city, and experience all the attractions that the city has to offer.

Staying in an area by the Underground is ideal, as it allows you to hop on the Tube, avoiding the high cost and extensive traffic delays of other transport options in the city. So here are some of the best places to stay along the Circle line of London’s Underground Tube system.

Shepherd’s Bush is a neighbourhood in Hammersmith, London, that is multicultural and densely populated. Home to the UK’s largest shopping complex and a Victorian street market, Shepherd’s Bush has been named one of London’s greatest shopping destinations.

If you really want to take in the full experience of London, the Circle line, and the city’s many attractions, staying in a hotel near Shepherds Bush tube would be a great idea. Hop on the Circle line whenever you need, taking you within proximity to many of London’s must-see hotspots.

Home to some major and unique landmarks, South Kensington is an elegant, affluent area in central London that is most notably regarded as the ideal hotel destination for families staying in the city. The area is overflowing with museums, galleries and attractions, many of which are free and suitable for families.

The Science Museum has an interactive gallery for kids, along with plenty to see and do, while the Natural History Museum has a fascinating collection of dinosaur artifacts, fossils and gemstones.

With plenty to do in the area, Notting Hill is a vibrant, upbeat location where you’ll find everything is trendy and casual, from high-end restaurants to markets which boast a long history in selling antiques and vintage clothing.

The elegant area is also home to the second largest carnival in the world – Notting Hill Carnival.Notting Hill is the place to go if you want to immerse yourself in London culture and enjoy an authentic experience of the city.

As well as being the title of the rather addictive Gerry Rafferty song, Baker Street is the home of SherlockHolmes, Britain’s most renowned fictional detective. According to Arthur Conan Doyle’s series of novels, Sherlock Holmes lived at 221b Baker Street, which didn’t exist at the time the book was written, but address was quickly brought about. The address is now home of the official Sherlock Holmes Museum.

Westminster is the most recognised and visited area of London, home to many of the city’s most major and historic attractions, some of which are the most iconic in the world. Home to Big Ben, Houses of Parliament and Westminster Abbey, Westminster is a must visit and must-stay location if you want to explore the rich history of the English capital.

And there you have it – five areas of London you should consider staying at along the Underground’s Circle line.