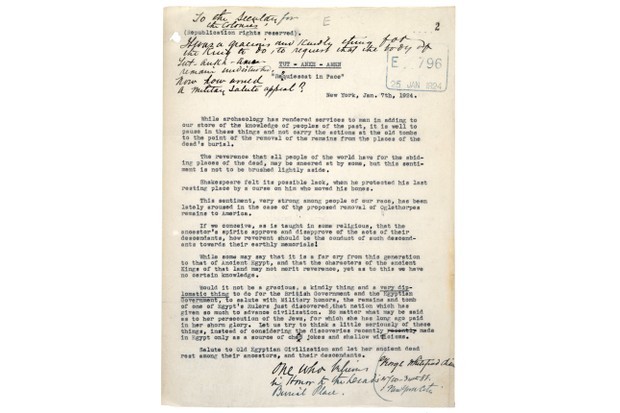 While the yuletide might change from year to year, even the commercialization of Christmas can’t stamp out the deep-seated feelings that we associate with this famous holiday. The decorations, the dinners, the festivities: they all serve to unite us on a deeper level. As the skies blacken earlier and earlier, few things are more encouraging than noticing all the warmth and light that surrounds us.

The History of Christmas Cards

The first-ever historical letter over the festive season was said to be sent from James I of England to Dr. Michael Maier in Germany in 1612. However, this letter was very much a one-off event, not one that would see any kind of adoption for well more than 200 years.

Henry Cole was best known for being the pioneer of the Penny Post, a cost-effective way to send your letters. This 19th-century civil servant was said to be the first to formally suggest that people exchange greetings around the holiday season. The idea was inspired by Cole’s extremely busy schedule, one that would find him overwhelmed toward the end of the year.

Cole would ask his friend John Calcott Horsley to draw a Christmas scene to be placed on a card that he could send to his nearest and dearest. Horsley decided to draw a family sitting at a table, all enjoying a glass of wine — even the youngest members of the family are taking a sip of wine! These cards, though beautiful, were by no means inexpensive, which is likely why when they hit the market in 1843, they were largely ignored. Despite this, the introduction was an important first step in what would become a widely beloved practice.

Like all letters, Christmas letters give us a glimpse at what’s really going at a granular level. Churchill missed his family when he was sent away to boarding school, and would remind his parents any chance he had that he wanted to come home. His historical letter at age 12 in 1866 was another plea to see them soon.

In 1916, historical letters served as a vital link between men in Europe and their loved ones back home. (Many of them have survived and can be featured in York Castle.) The messages are largely humourous and hopeful, wishing people good cheer and distracting those in the trenches from the terror that surrounded them.

In 1919, Éamon de Valera somewhat famously used a Christmas card as a way to solicit a key with which to break out of a prison. Hidden in a fruitcake, it may have taken him more than one try to get a key that worked, but it did ultimately help him escape. In 1963, John F. Kennedy and his wife Jackie selected a nativity seen to be be sent from the White House in 1961. It was the first ever card where a religious scene would appear on a Christmas card from the White House. However, the card would never make it to its recipients, and Jackie would spend the holidays mourning the loss of her husband.

Line ’em up! The best places to stay along London Underground’s Circle Line